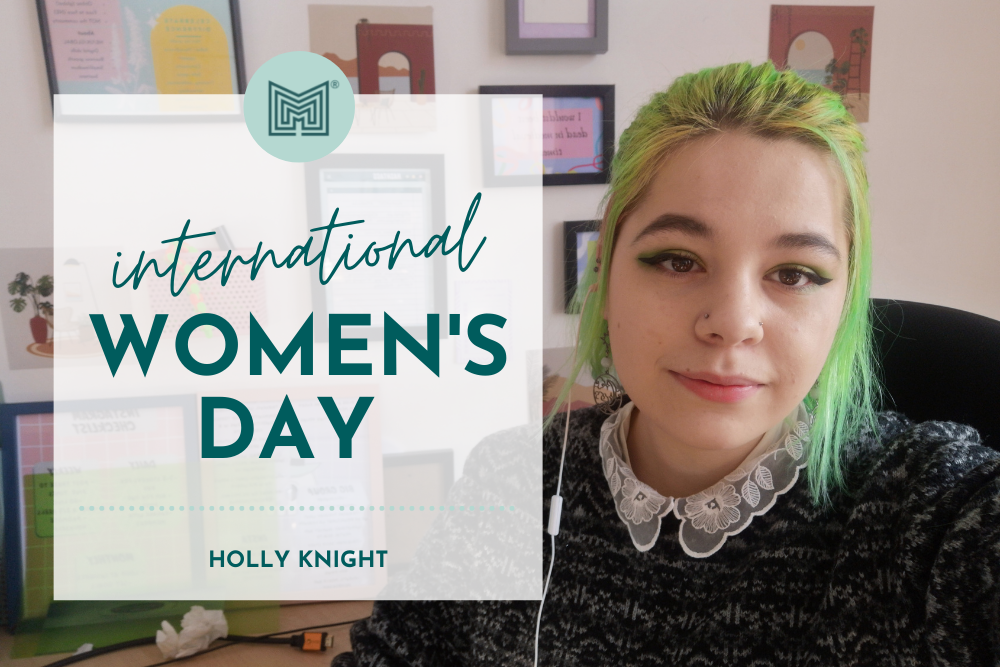 Being a small business owner is hard enough.

Add being a woman to that and it becomes so much more difficult.

It all begins with the assumption of what you sell, the idea that women who are self-employed can only sell “low value” and “stupid” items such as crafts and baking can take away from the sheer amount of time, effort and skill those things take.

Terms like “boss babe” “girl boss” and “mumpreneur” also play into this. You would NEVER call a man “boss hunk” “boy boss” or “dadpreneur”. He is the boss. He is a dad that works from home.

This girl boss culture has a weird cult-like following in areas. To be in this boss babe cult you must follow the perfection of morning coffee, positive quotes, yoga and a big “everything is perfect” attitude.

Terms like “mumpreneur” when she has no connection to working with ANYTHING to do with childcare are also ridiculous. You would never see a man just living his life, working from home and go “omg a dadpreneur, he’s so good with the kids!!”

All of these terms are well and good to claim for yourself and call yourself but calling other people these things can feel very damaging and frustrating.

“Have you ever felt discriminated against as a small business owner because of your gender?”

This is a question we asked in our free Facebook group  here are two responses:

“Everything was OK (with just a few notable incidents over the years) until my husband joined my business. Then he would get the credit for my work or be approached as the senior partner or representative. This cuts across all the work we do together including voluntary work. It has caused me so much grief and loss of confidence. I would say that the people who did this were just as likely to be female as male.”

The assumption that because a man is present he is in charge has been long ingrained in our brains, from our own historical path and more recent media. This results in everyone defaulting to “it’s the man in charge”. It takes a conscious effort for all genders to change their mindset and become better allies to those around them. The way men automatically get credit for achievements, connections and so much more can be emotionally exhausting and really strip any confidence. It would be awesome if we could all just stop and scream “no it was me! That’s my business! I achieved that!” but that’s not socially acceptable. It’s also so emotionally exhausting and embarrassing to have to constantly correct an entire group of people on such a regular basis.

“My business partner is male and it is often assumed he’s in charge. I always get comments on how to drive a van, and it is assumed I am physically incapable of carrying heavy things. Not necessarily discrimination but definitely sexism.”

Being female-presenting and working in a male-dominated industry comes with a whole new bag of rude and unhelpful comments and assumptions.

There’s another whole host of reports and stories all over the internet about how people who present as female get dismissed, patronised and/or asked: “pop the kettle on love”.

Younger women are also treated more like assistants at times, while younger men are given a more “give it a go lad” attitude.

To add to when a woman becomes or is self-employed her (sometimes non-existent) children are often asked about. What relevance do children have to do with running a business? It’s often looked at as “oh she’s starting a little business to spend more time with her kids” instead of “this businesswoman is working to make her dream come true”.

We have all also heard or lived the stories of “bUt HoW wIlL ShE lOoK AfTeR HeR kIdS aNd HeR bUsInEsS”. My honest response whenever I hear anyone say it, be it at networking or on the news I just think “what is the relevance?”.

The way I have personally been asked what I would do if I had children is revolting. I am at the beginning of my career, I am 20 years old and most importantly I have absolutely no interest in having children right now.

A small bitter part of me fancies turning round to these men and asking them out about how they balance their little company and the kids. Do they struggle with school pickups? Did they start it to be there for the kids more?

Starting a business to be able to have the flexibility and be able to put more boundaries and priorities in your life is very reasonable, but asking specifically women is sexist and rude because it plays into the “she should be at home with the kids” stereotype.

Something that I have seen recently as a small victory is fewer heels: there seem to be more and more women in offices and at networking chilling in comfortable shoes which are better for physical health and just gives more choice.

Men are allowed to want to spend more time with their families and make accommodations to do so, and women are allowed to start a business because she has a passion and a dream. Letting women succeed and grow comes from first of all breaking down our own thoughts, then combating people who have never walked a mile in these shoes.